Thanks for signing up!
Oops! Something went wrong while submitting the form.
We're Hiring!Blog
Let's Talk 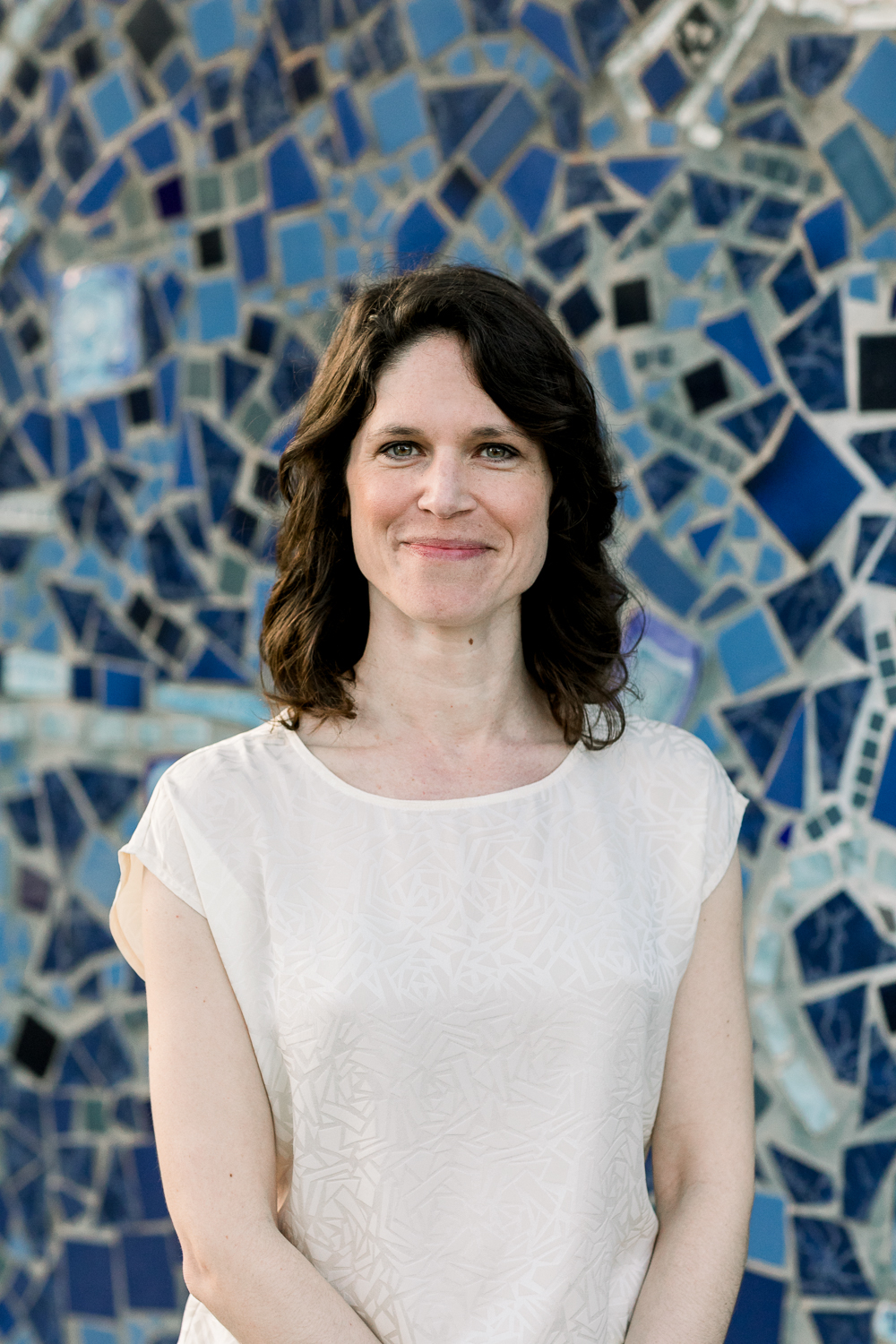 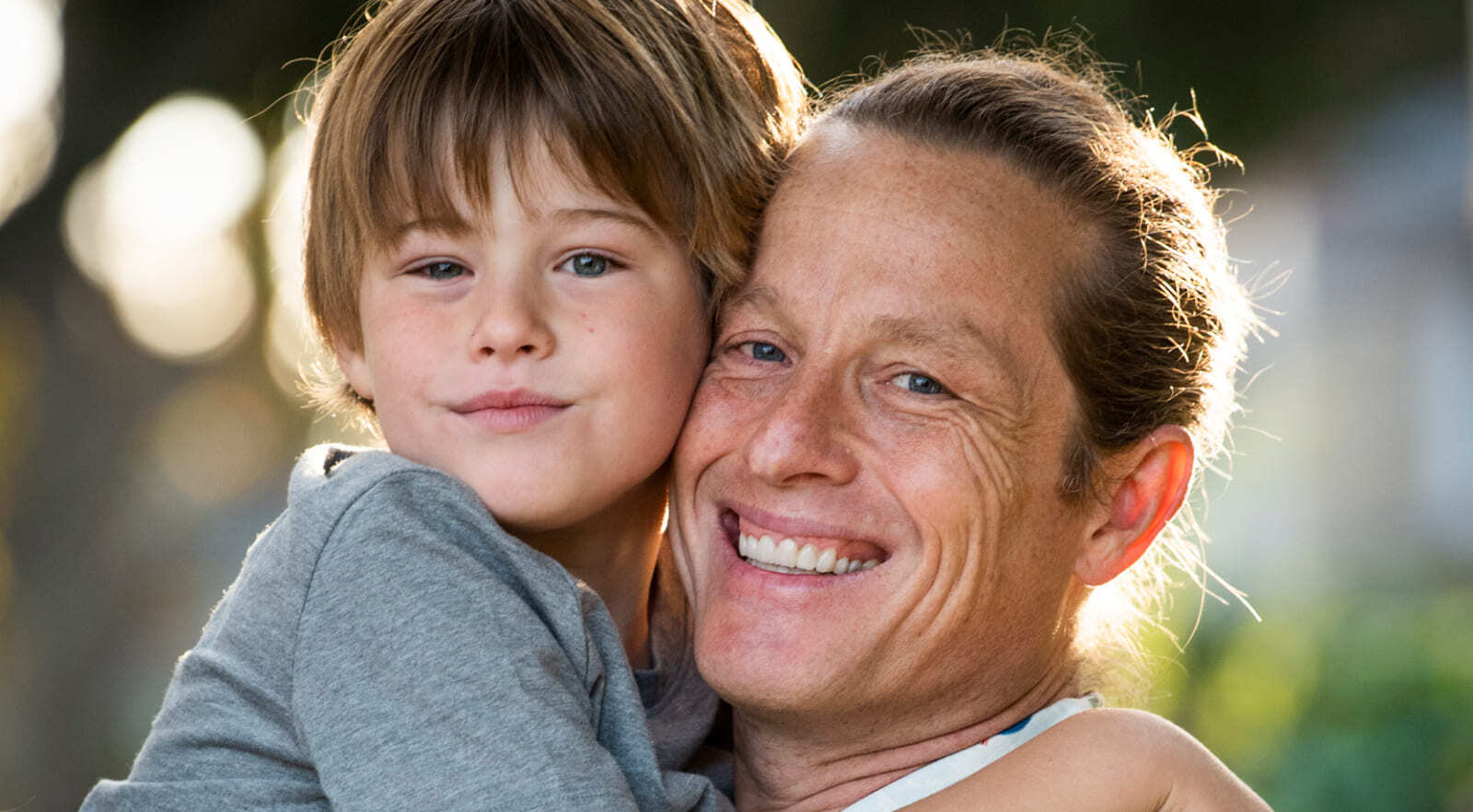 Mike Graglia is co-founder and Managing Director of the SynGAP Research Fund (SRF). SRF is a Rarebase collaborator, and Mike is a leading voice in the rare disease advocacy space. Mike’s son, Tony, was diagnosed with SYNGAP1 in 2018 when he was four years old. Individuals with SYNGAP1 commonly experience intellectual disability, epilepsy, and autism spectrum disorder. When Tony was first diagnosed, there were only a few hundred individuals worldwide known to have SYNGAP1. Mike’s efforts founding and leading SRF have led to the identification of nearly 1,100 affected people (known by the community as Syngapians) worldwide.

We interviewed Mike earlier this year for our Rarebase Remarks podcast. Because of the popularity of the interview, we thought we’d share a summary of some of his advice on how to start a rare disease foundation and fundraising best practices. We hope these tips will be helpful for any patients and families who are starting out on their rare disease advocacy journeys.

How Mike went from parent to rare disease foundation leader

When their son Tony was diagnosed in 2018, Mike said that he and his wife, Ashley Evans, “did what anyone does: we reached out to everyone we knew, and we said, ‘What can we do?’” They were quickly connected to neurology leaders in the Bay Area, where they live, who provided advice. They learned that biomedical research techniques exist to help understand and identify promising therapies for rare genetic diseases, but that funding for this work is limited.

Ashley & Mike were encouraged to start a foundation and raise money for SYNGAP1 research by learning about other rare disease foundations such as the Dravet Syndrome Foundation, FAST (Foundation for Angelman Syndrome Therapeutics), and EBRP (Epidermolysis Bullosa Research Partnership). SRF was established as a 501c3 and was able to begin funding research in under a year. Below, we’ve compiled Mike’s expert tips for setting up a foundation and fundraising best practices for rare disease research.

How to set up a rare disease foundation

Mike notes that creating a foundation can establish the growth and sustainability necessary to make the biggest impact for rare disease patients over the long term. “Whenever you're going to give money to a cause, you want that money to go as far as possible. By creating a public charity focused on SYNGAP research, we hoped that the funds we would raise and give would shake other trees, and get other families to give.”

The early stages of a foundation require a lot of administrative work, referred to by Mike as “doing the plumbing.” This includes setting up a 501c3, creating a website, making social media accounts, establishing ways for funds to move, and aggregating patient community data. According to Mike, “It's a lot of work that is initially not fruitful. But part of the vision of SRF was building it in such a way that the next family who showed up didn't have to think so hard. They could just jump in right on top of what we'd done, and go further.”

Recalling the earliest stages of SRF, he advises breaking the process into manageable steps:

Mike was continually motivated by the growing SYNGAP1 patient community. His goal is to help not only Tony, but also the hundreds of other kids who are affected by the disorder.

While fundraising is an art form rather than a science, Mike believes bold and effective communication is key: “You've got to let the community understand what needs to happen, why it matters, why it's possible, and then the money will come.”

Mike also stresses the importance of not overthinking things: “There's so many people who I think make the mistake of saying, ‘That's what I want to do next, but I have to raise all the money first.’” He warns that simply asking for money is an ineffective pitch. Instead, Mike advises communicating a concrete plan with a strong likelihood of success.

He recommends laying out the following elements to potential donors:

In his experience, clear and concrete pitches can make the difference between getting funding over the line for a new project or not.

Finally, Mike advises having a backup plan that you can share for community buy-in. In some cases, there may be families within your community who can guarantee a certain amount of money, which can build momentum for projects.

Above all else, Mike advises that fundraisers “Be transparent, assume success, and communicate like crazy” for maximum success.

Providing a path forward for his rare disease foundation with Rarebase

Despite the uncertainties of rare disease research, Mike is confident that his efforts are making a difference for the SYNGAP1 community. As he puts it: “Success every day is giving families hope that things are going to get better.”

As patient advocates begin planning their research projects, Mike advises that they clearly define the specific roles that different stakeholders play in the process: “I started a foundation to advocate, and raise funds, and facilitate work. I did not start a biotech company. I would much rather find a company like Rarebase, and be like, ‘Okay. Your team has a lab. Your team does this for a living. Let me work with you.’” He likens the work of patient foundations to the connective tissue that ties the muscle of precision medicine experts such as Rarebase together.

“Success every day is giving families hope that things are going to get better.”

In response to seeing SRF’s funds reflected in the new Rarebase lab in Palo Alto, CA, Mike states: “It's cool to see a lab that's dedicated to the work we want done, as opposed to being in a lab of someone, and begging them to squeeze your work onto a bench. This is a very special place.”

‍Contact us to learn more about how Rarebase can enable drug discovery research for rare disease patients.

If you’re looking for more resources on how to start a patient foundation and fundraise, we suggest visiting the Global Genes Resource Hub. 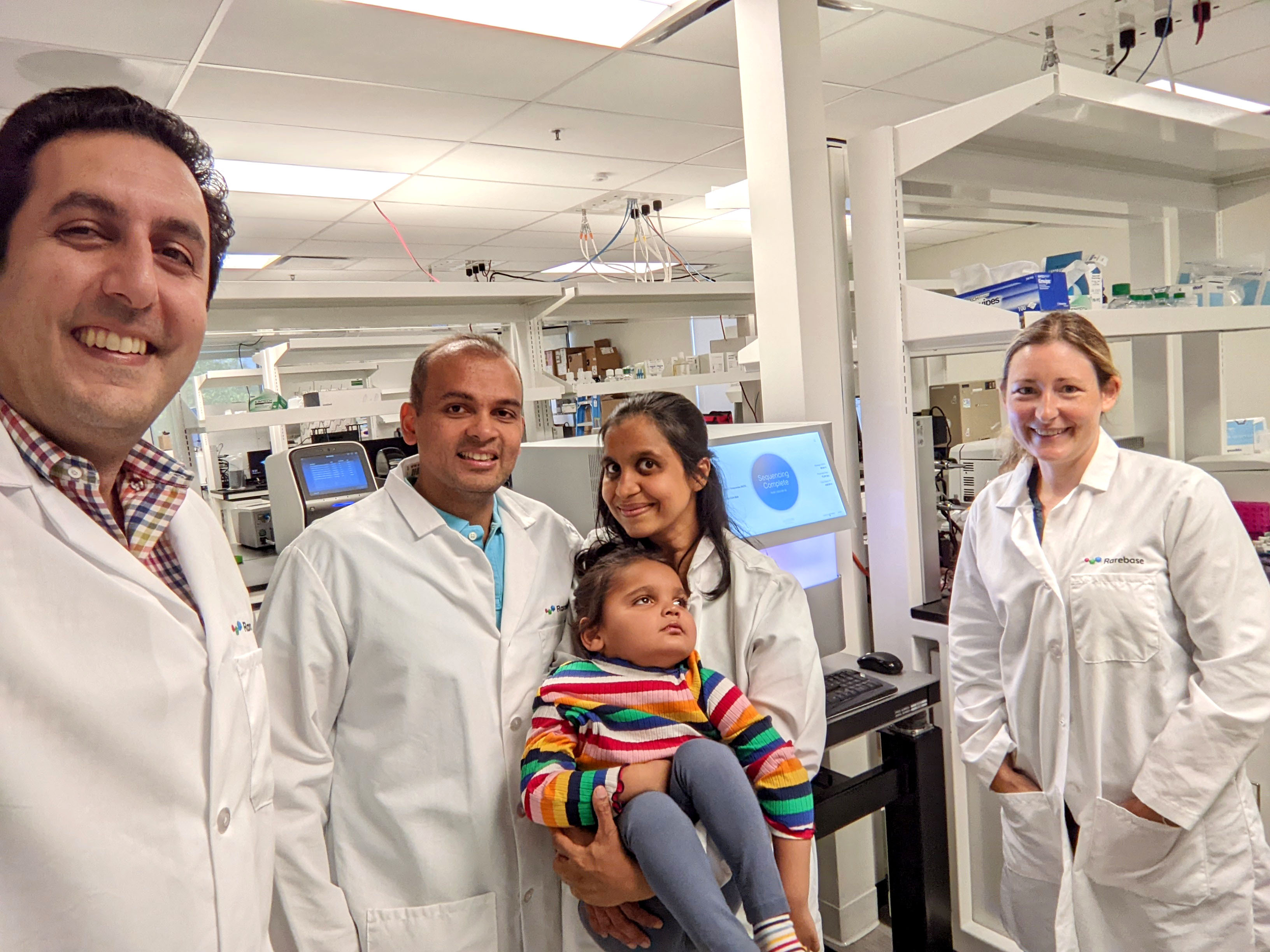 Rarebase Is on the Hunt for Therapeutic Opportunities (Illumina) 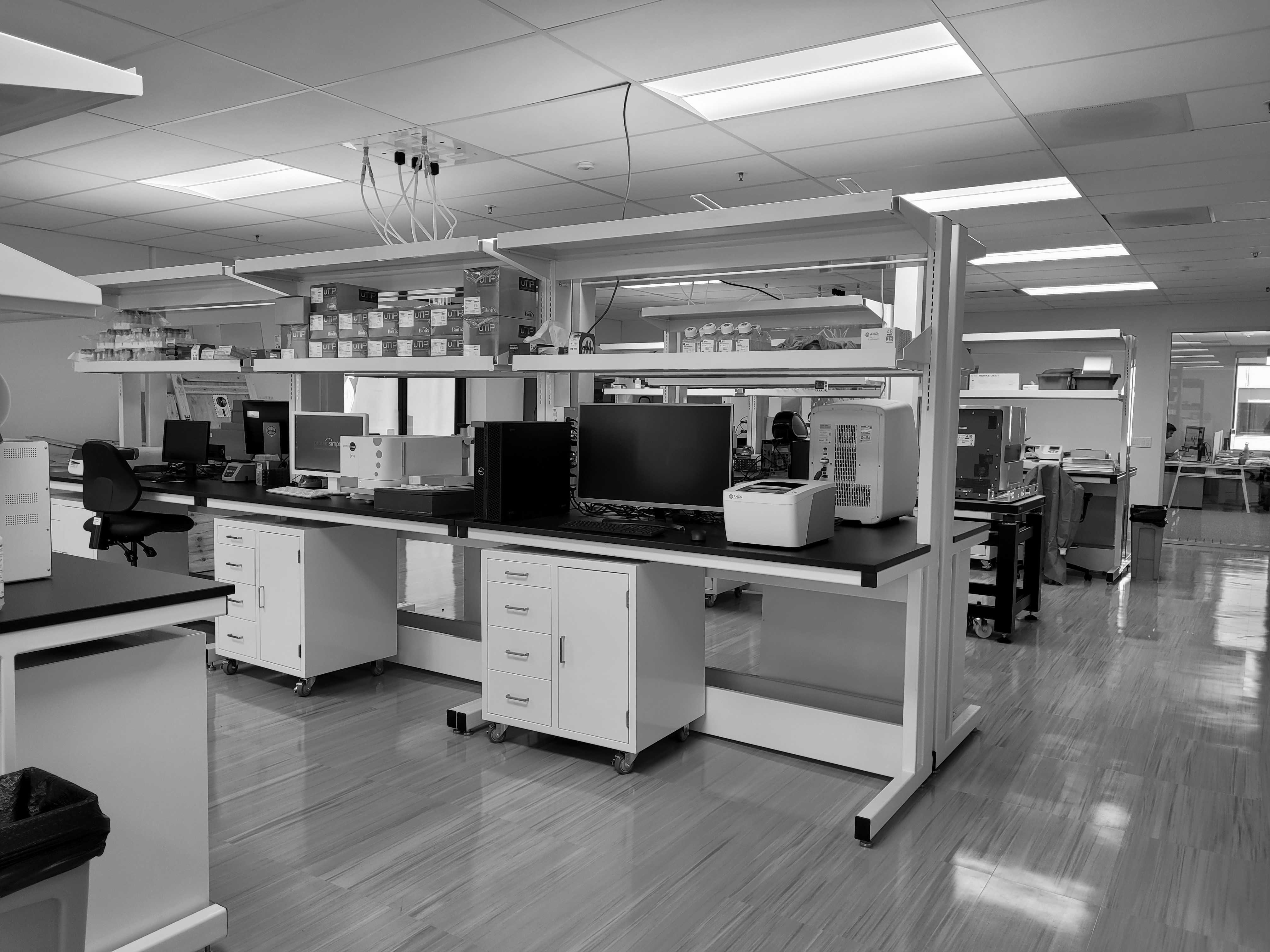 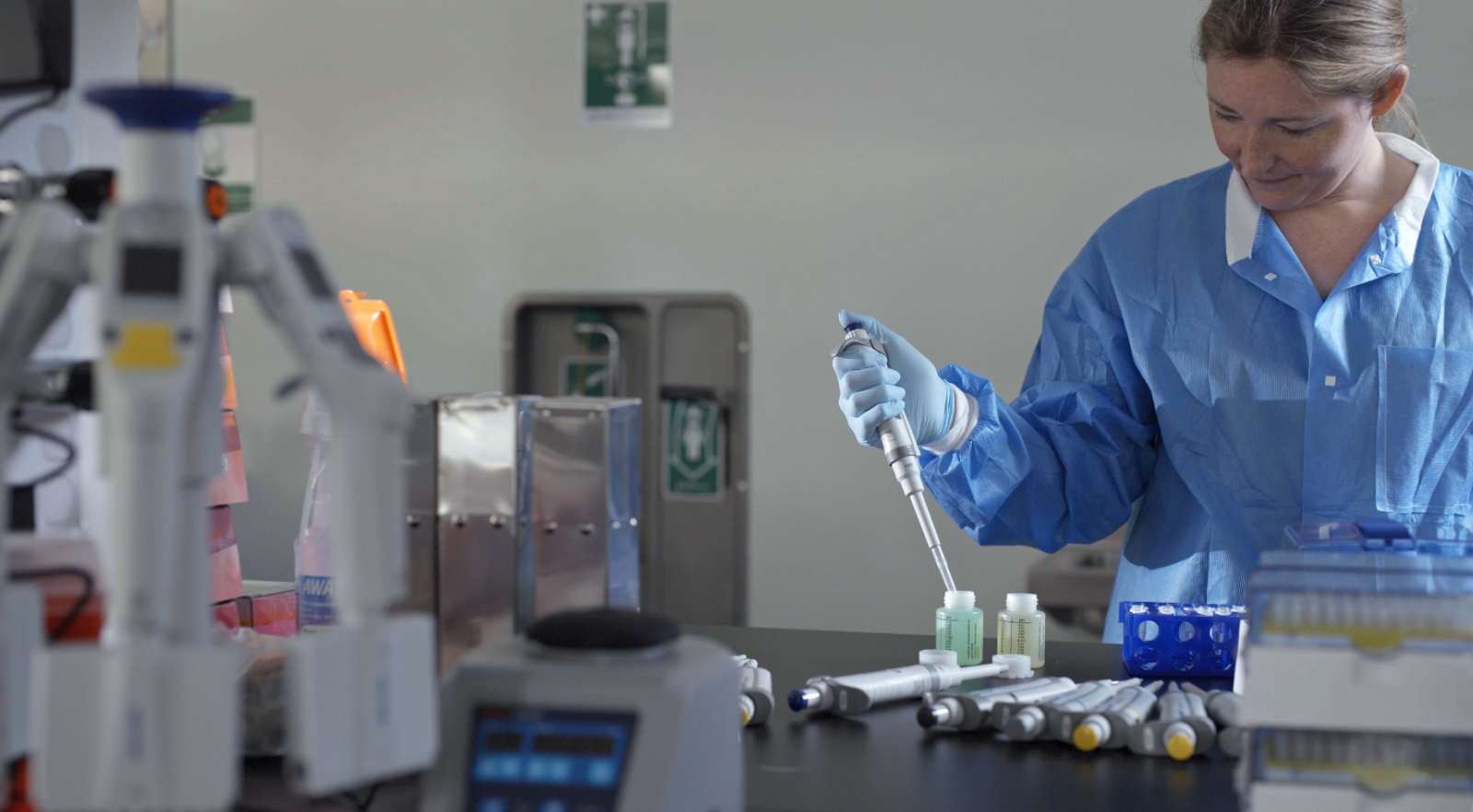 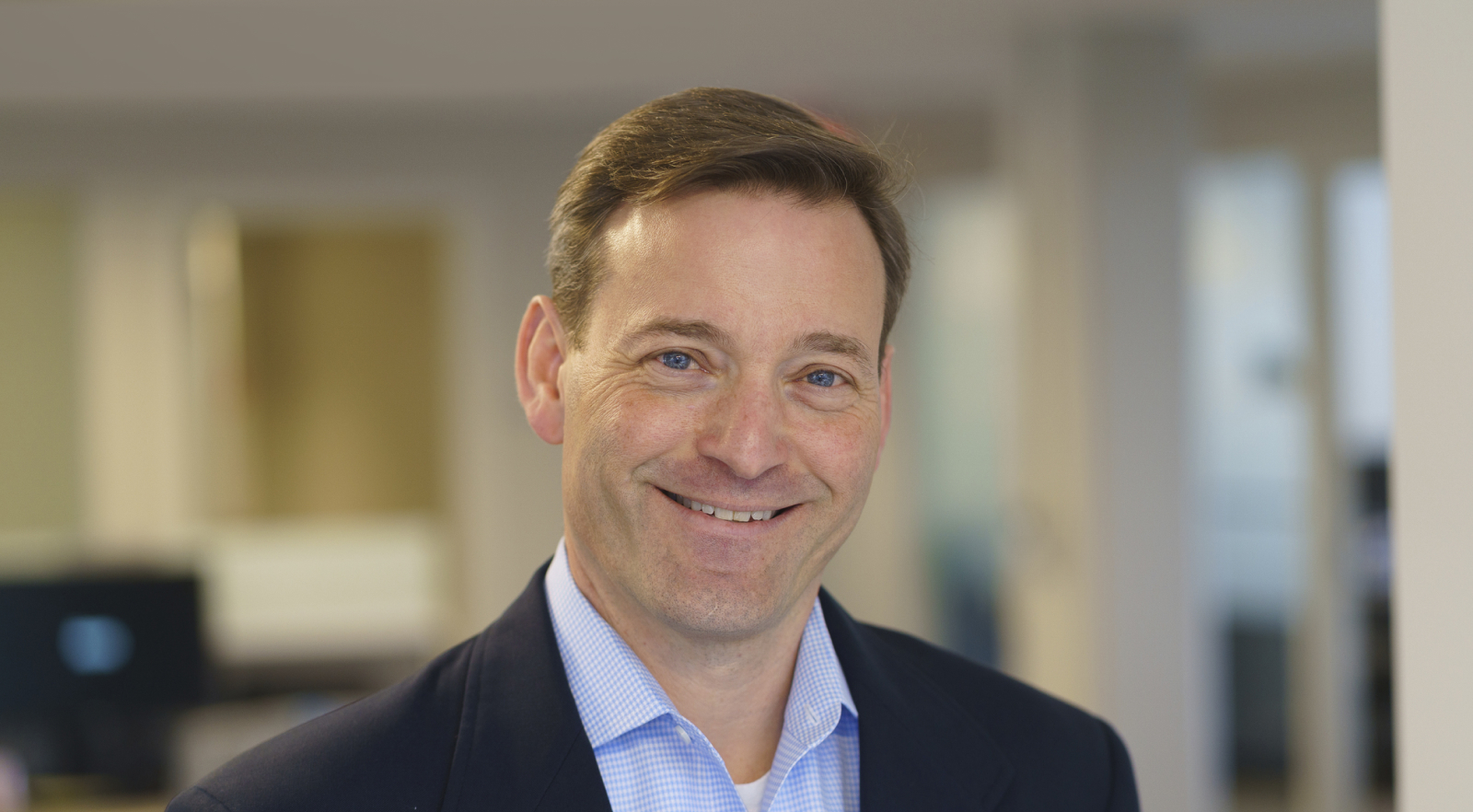 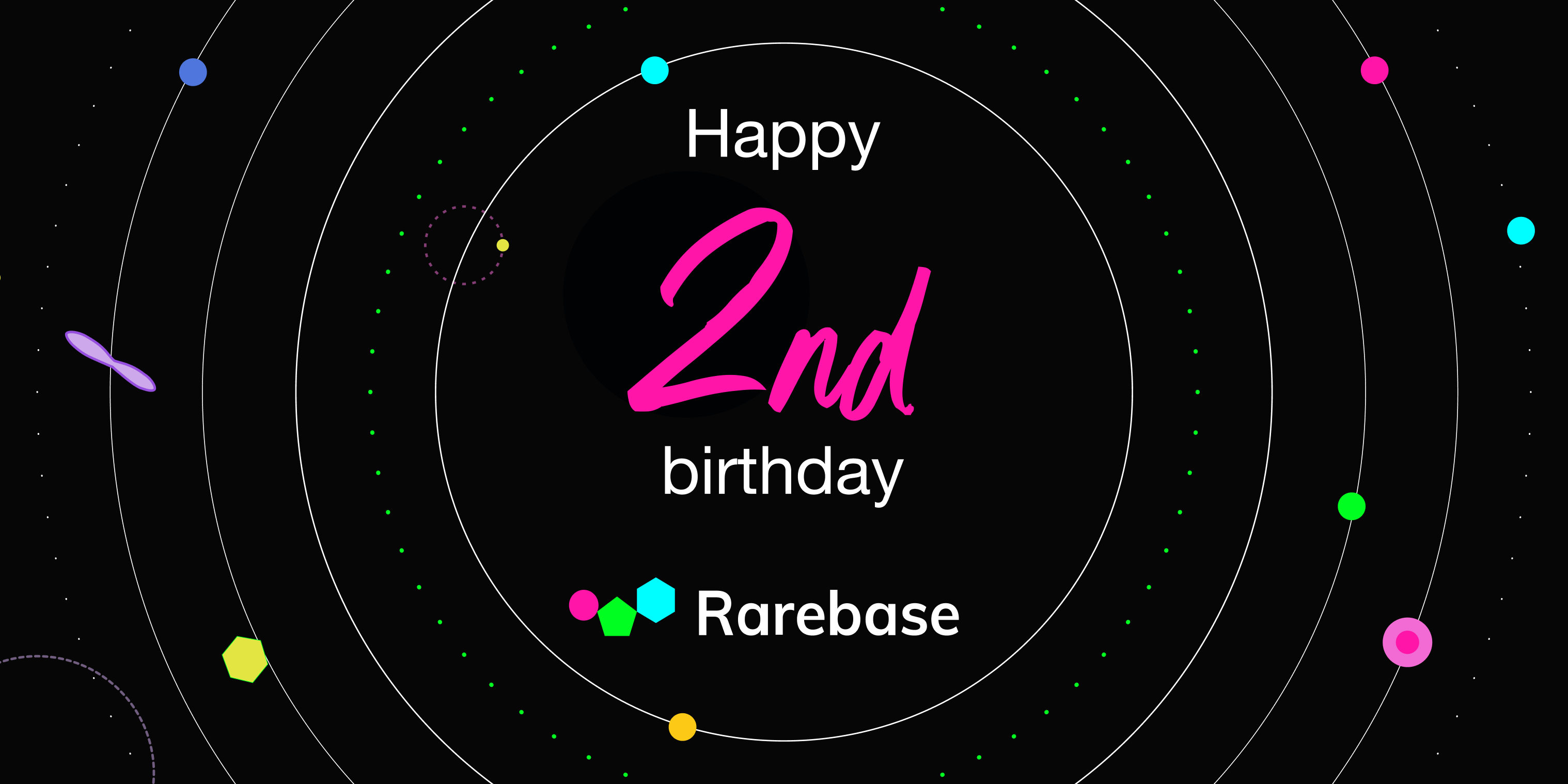 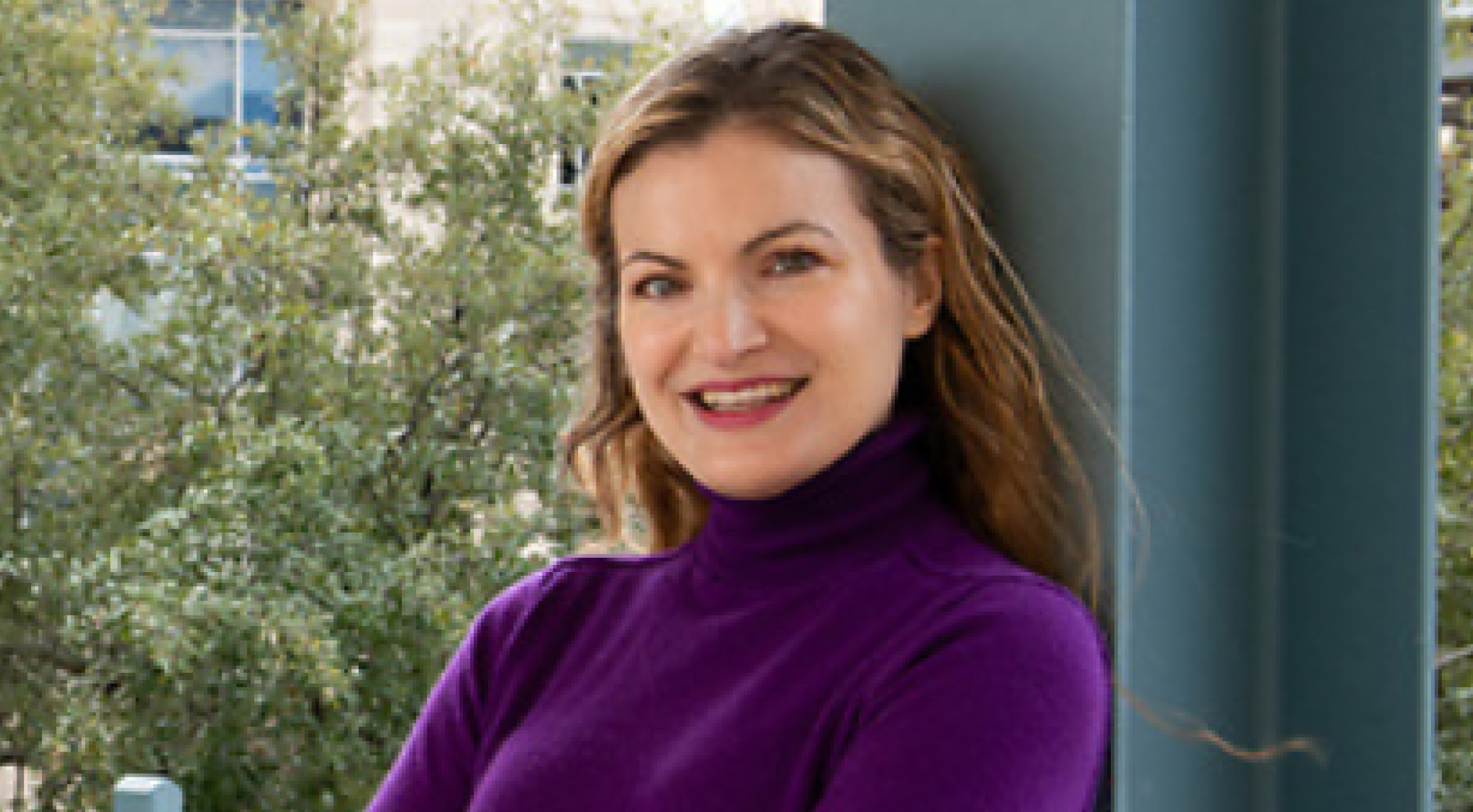 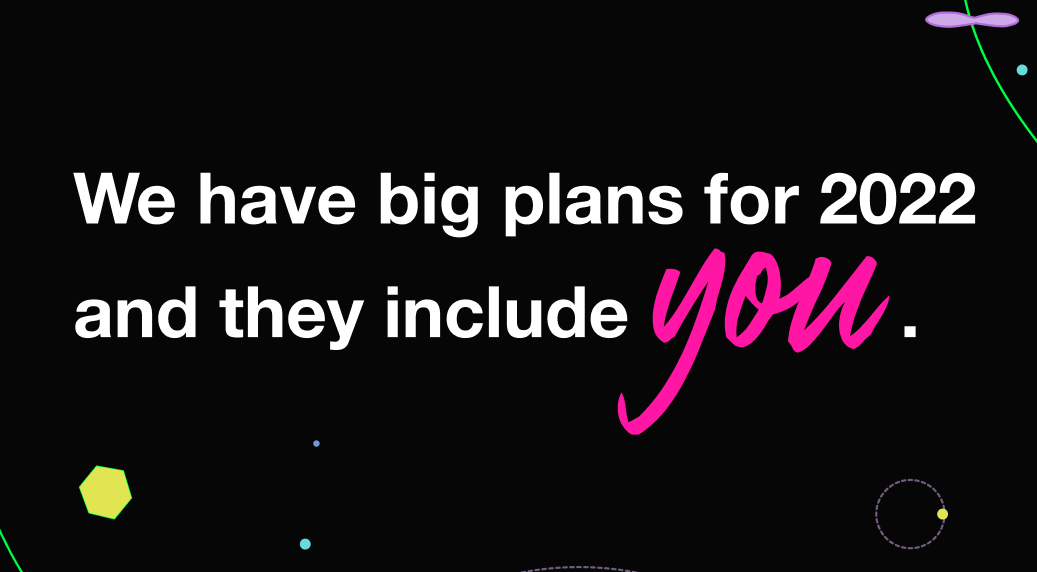 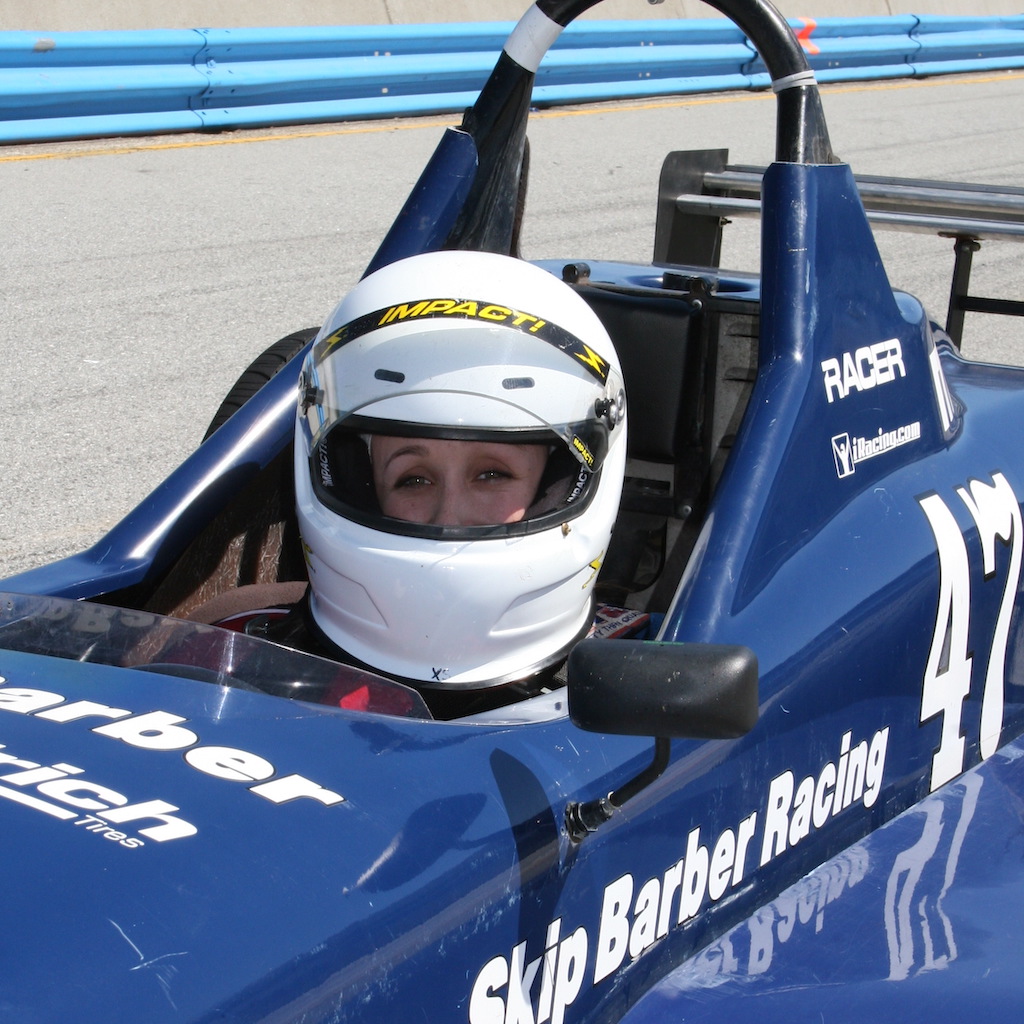 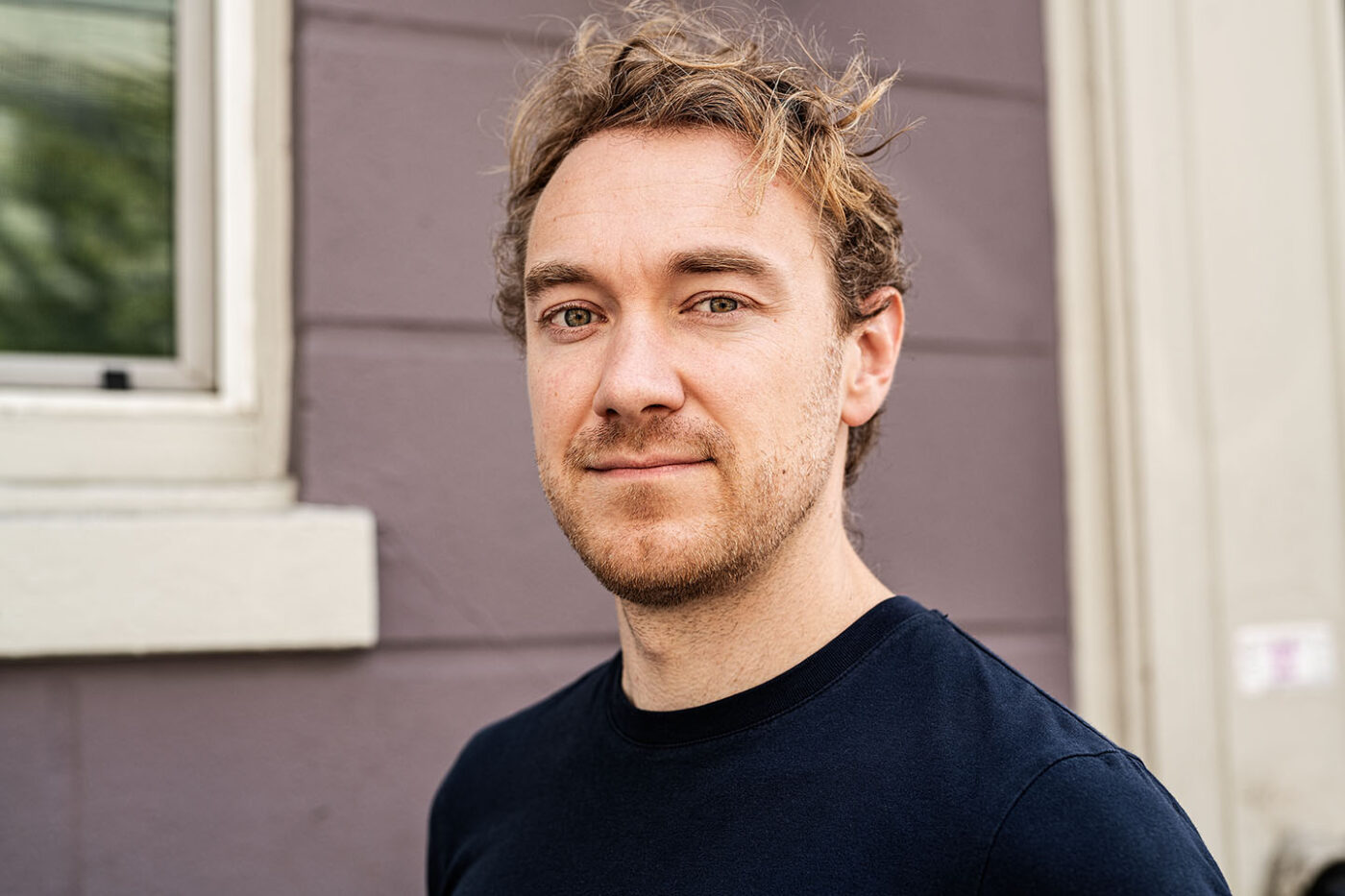 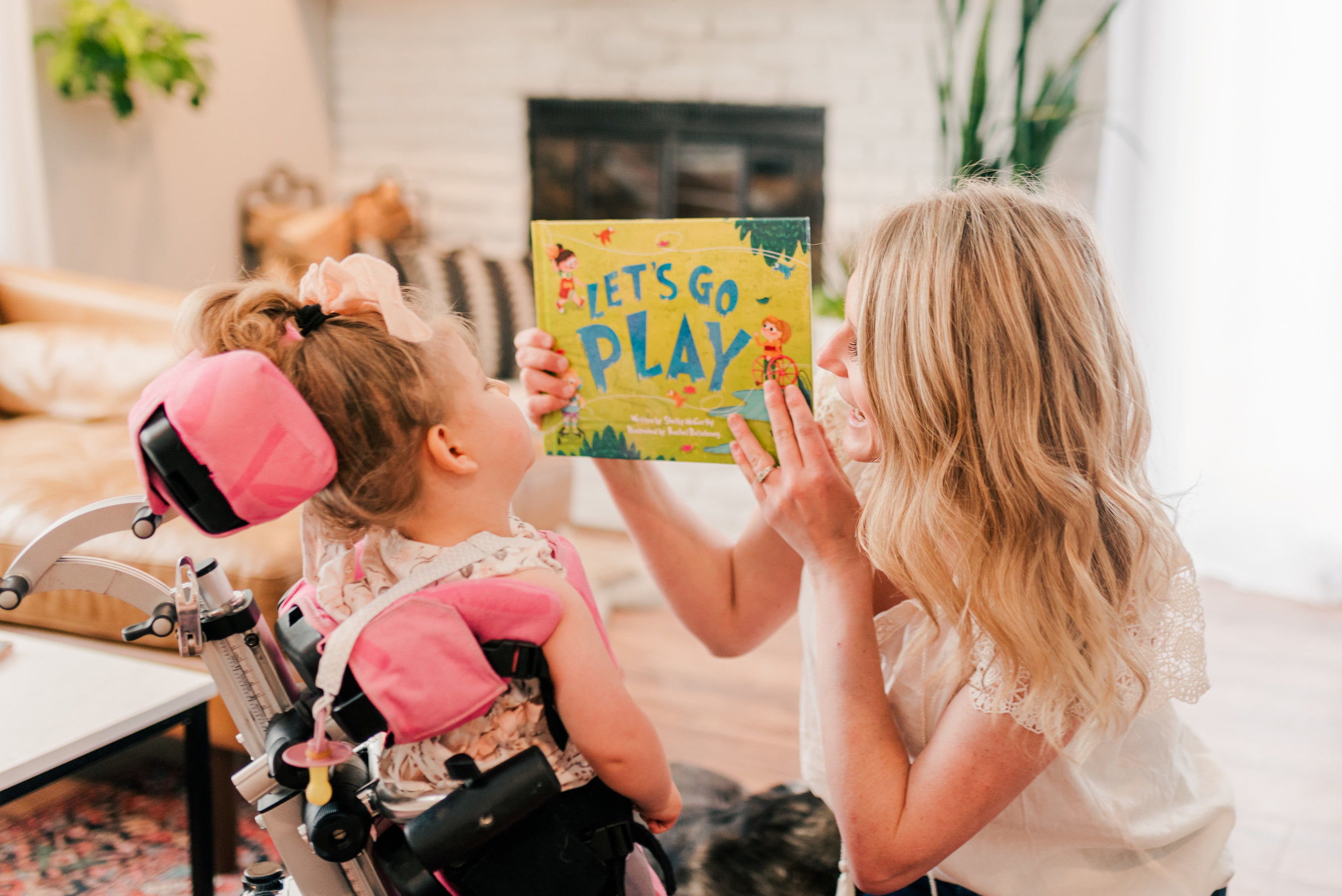 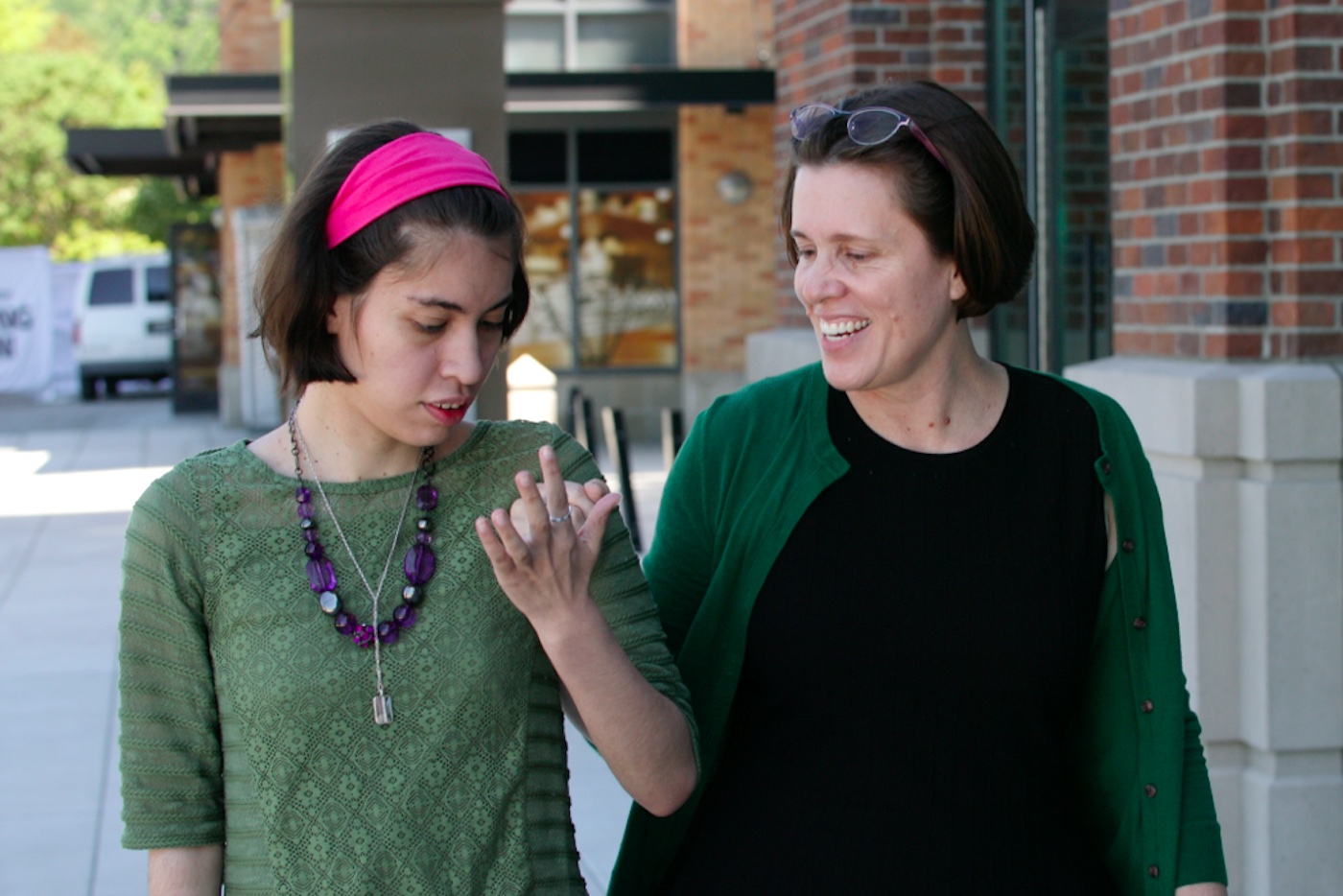 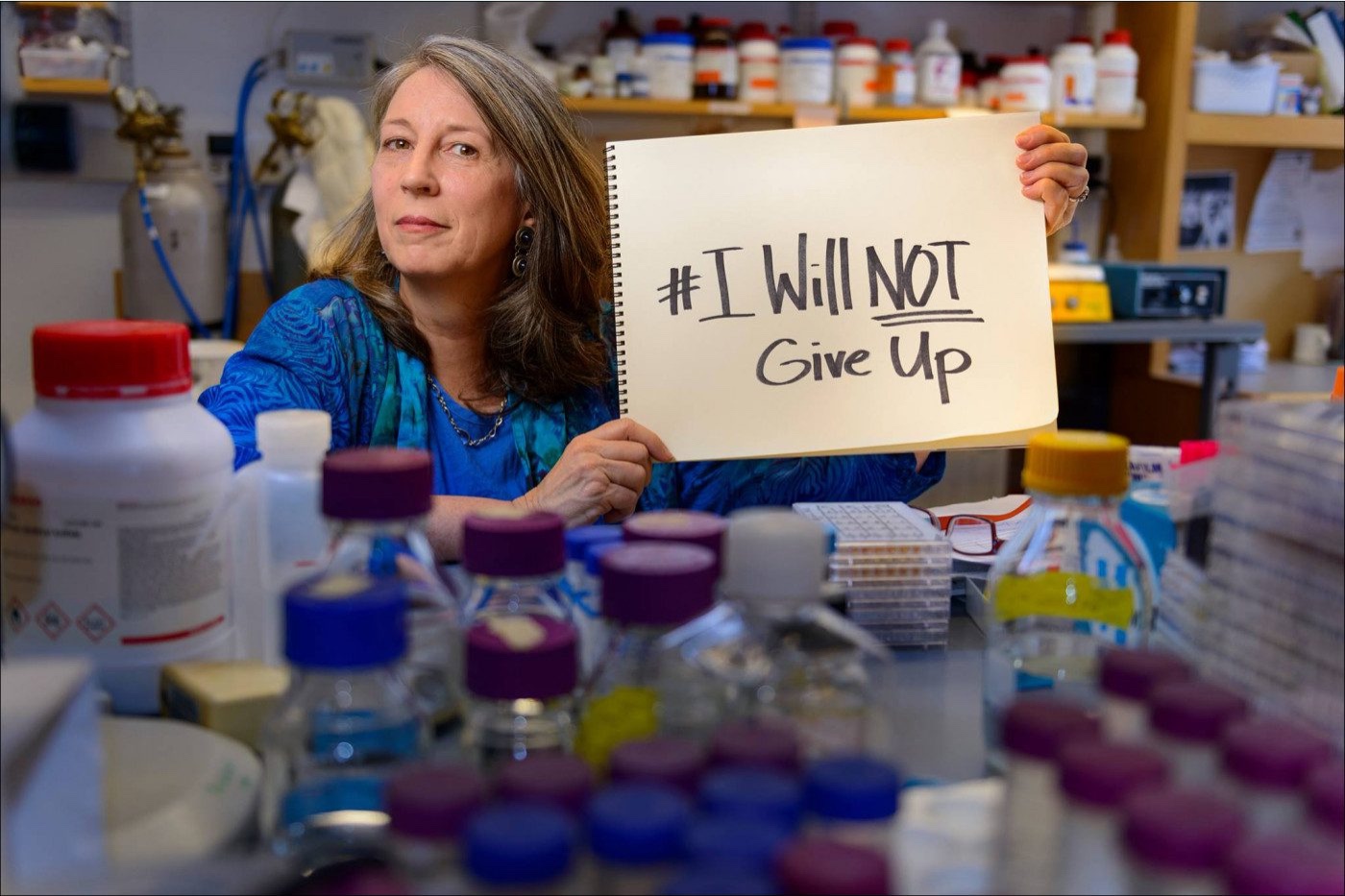 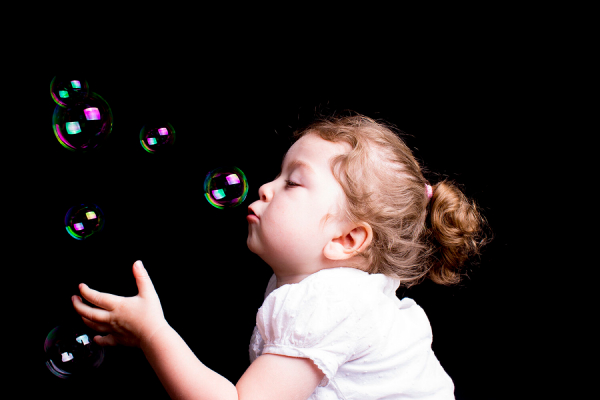